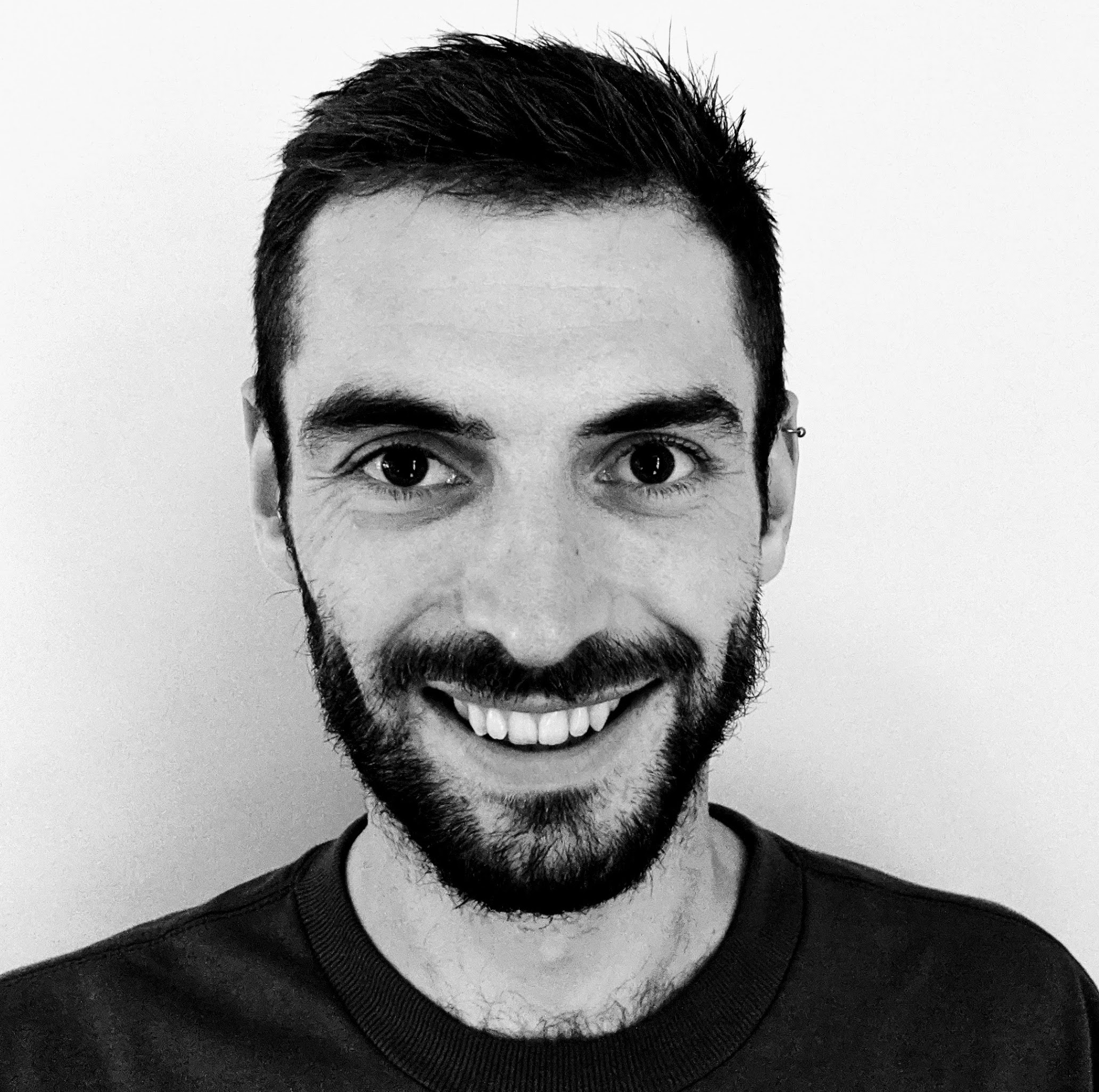 Since their conception in 2014, the use of generative adversarial networks has exploded throughout machine learning, vision and robotics. Alongside novel application domains, much time and effort has been devoted to developing new architectures and training approaches. Modern instantiations of the GAN training paradigm are responsible for some truly remarkable results. However, in trying to access the wealth of material that is out there, the sheer quantity can be difficult to penetrate. This blog is intended to be a brief introduction to generative adversarial networks and their development over the last few years. It is by no means exhaustive but simply communicates my ideas of what GANs are and my interpretation of how we got here. So without further a do...